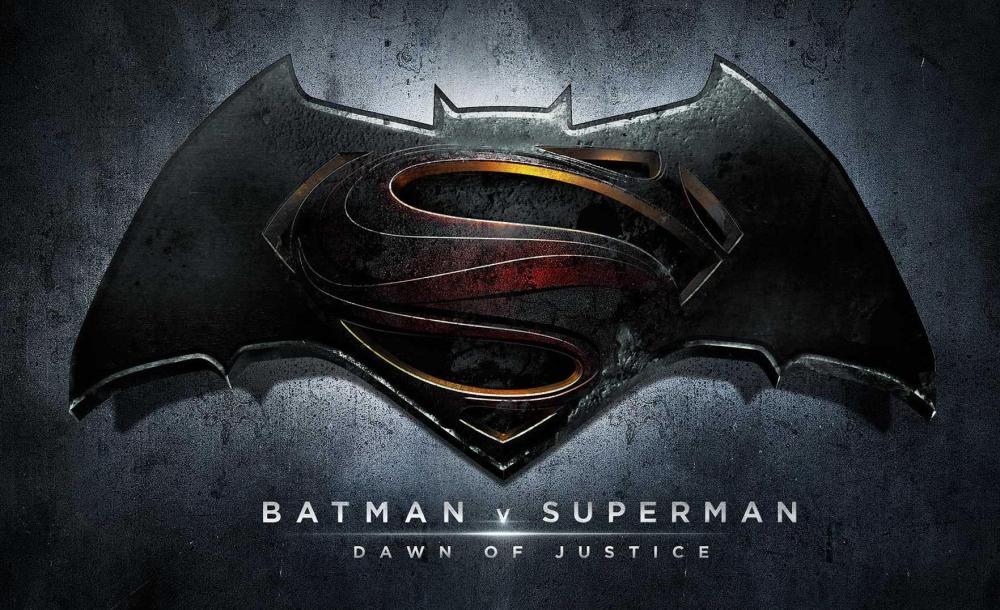 I went to see Batman vs. Superman: Dawn of Justice this week.  Although I’d heard lots of condemnation for the movie, I couldn’t resist the pull of the world’s two most famous superheroes on the big screen together.  Even if you have never read a comic book or seen a superhero movie, there’s a slightly better than average chance  you’ve at least heard of these two heavy-weights (one day I will have my sarcasm font!).  Is The Bat vs. Supes an Oscar award kind of venture?  No!  Who expects it to be?  That doesn’t mean it isn’t an entertaining trip to the theater.  Let’s set some reasonable expectations here.

This is not a happy go lucky film.  The title should give something of that away.  You have two good guys, superheroes no less, battling it out.  Did you think they were fighting over a broken GI Joe? (Wow, did I just date myself there.)  This movie throws what you conventionally think about the black and white world of the heroes in to nothing but shades of grey.  What happens if you look at the actions of each of these guys from the outside without the special privilege of inside information given to readers, movie-goers and television watchers through the decades?  Innocent die and mass destruction follows them like the stray animal your parents warned you about feeding because it wouldn’t go away.  As insiders into their stories and their worlds we know that while they are the front-man, the memorable face (or silhouette) of these tragedies, they don’t start them.  They’re there trying to prevent a bigger tragedy from befalling their city or the world.  The average citizen isn’t always privy to that information, and therefore neither is the opposition in this film.

At least that’s what I have to assume, because one of the big failings of this film, in my eyes, is the lack of effective set up for the conflict.  Half the movie is spent on backstory and build up with very little substance for the conflict or its resolution actually being conveyed to the audience.  They threw some tarnish on the uniforms of the two most recognizable superheroes in the world, tossed in a little backstory and asked us to believe that is enough to justify the conflict.  Did anyone out there NOT know that Bruce Wayne watched his parents get murdered when he was a kid? Could we not have replaced that little piece of the pie, nicely done though it was, with something that was a little more relevant to this story? (Unless you’re asking me to believe that the whole resolution of this conflict hinges on that two second scene.  When you watch it, you’ll know what I’m talking about.)

They tried to cram in an entire movie’s worth of setup for this conflict into the first half of Batman vs. Superman, and frankly, it came across as a little weak.  It isn’t like there isn’t enough story material to have added something else for each of these characters in between their last franchise film and this one to start feeding audiences hints of what’s to come.  It felt like they’d ditched all their previous efforts to build a successful franchise and started from scratch here, and there are some pretty big holes.

The second half of the film I really liked a lot.  The introduction of Wonder Woman into this cinematic universe was pretty much perfect, and although I’ve heard a lot of complaint about shoving too many characters down our throats too quickly as a set up for the announced Justice League movies.  It is as well done as I could have asked for, and it was believable in the context in which it was presented.

Could it have been better if they’d spread it out over several movies and formats the way Marvel has done?  Maybe, but DC isn’t Marvel.  This has actually come up in discussion quite a bit since I’ve seen the movie (which is impressive because that was on FRIDAY).  Is DC trying to create for itself a universe that spans television, movies, comic books, etc. the way Marvel has?  Well, who wouldn’t want their organization to be a wildly successful money-making machine of epic proportions?

They’re taking their own path to get there. Are choices such as not retaining a continuity of actors from the small screen to the large going to help them? (I’m looking at Barry Allen here)  Who knows?  It is hard not to compare the two houses who’ve given the world our favorite fictional heroes.  I’m trying to take each project on its own merits and see where the rest falls out.

P.S. Everybody has an opinion about this one.  Tell me what you think?